As the organization representing Nova Scotia’s Acadians and francophones in matters relating to health, the Réseau Santé was involved in the hiring process for these two key positions and is thrilled with these two appointments.

“These hires demonstrate a commitment to French-language services and we are very happy with the quality of the candidates chosen,” said Paul d’Entremont, President of the Réseau Santé. “We look forward to working with them to improve the provision of these services.” 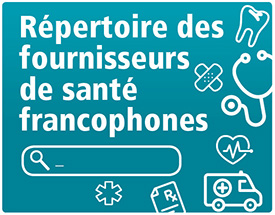 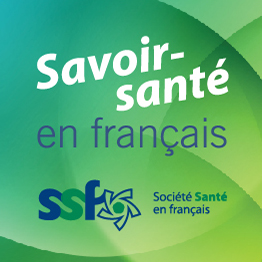